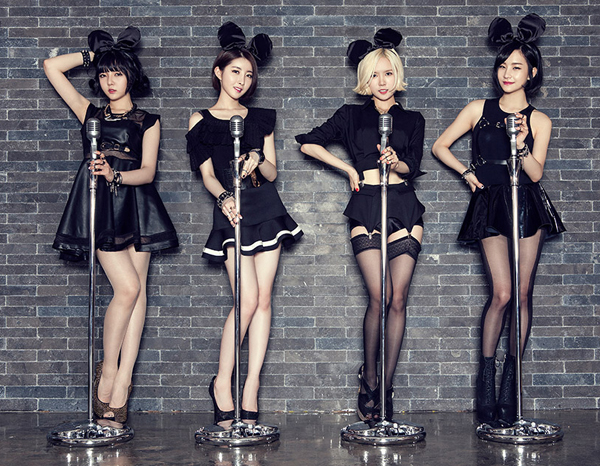 With the teaser image for the new group, which had four girls all dressed in bobbed hair, the agency said, “Usually when girls cut their long hair, it means they are going through some mental changes. Likewise, Bob Girls aims to represent a shift of womanhood of our times,” the agency said.

“Through various transformations, we are going to explicitly show the group’s authentic identity and characteristics,” it added.

For Bob Girls’ soon-to-be-released album in June, acclaimed lyricist Eun Jong-tae collaborated to write the group’s lead track, which doesn’t have a title yet.