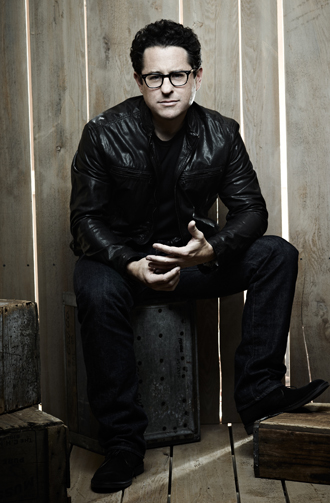 LOS ANGELES - With J.J. Abrams kicking off the first of three new “Star Wars” films, Disney announced on Thursday that “Godzilla” filmmaker Gareth Edwards will direct a separate spin-off installment of the franchise scheduled for release in December 2016.

The yet-to-be-titled “Star Wars” film, being written by “The Book of Eli” screenwriter Gary Whitta, is being described as a stand-alone movie in addition to the next three installments beginning with Abrams’ “Star Wars: Episode VII” to be released in December 2015.

British director Edwards made his feature film debut with his re-imagining of “Godzilla,” which stormed the North American box office with $93.2 million in sales last weekend.

The Walt Disney Company purchased “Star Wars” creator George Lucas’s production company LucasFilm for $4.05 billion in 2012 and announced it would release spin-off films between the releases of three new films in the popular sci-fi series.