After success in January, AOA returns

After success in January, AOA returns 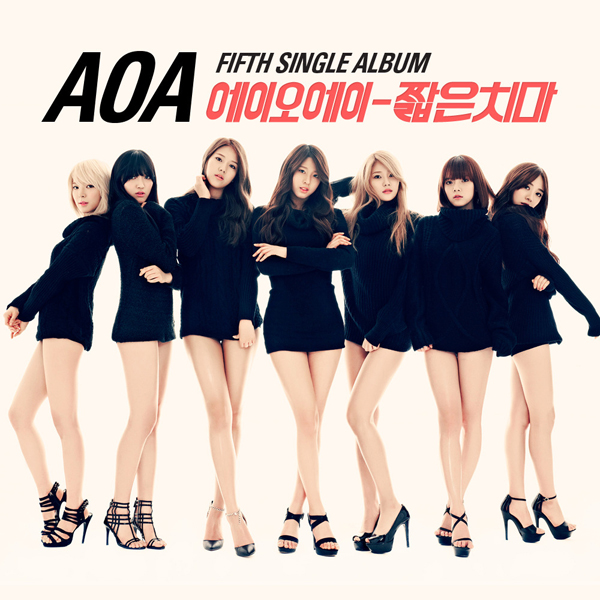 Eight-member K-pop girl group AOA will release another single in order to continue to fuel music fans’ attention, according to the girls’ agency, FNC Entertainment, yesterday.

The group, comprised of Cho-a, Ji-min, Yu-na, You-Kyung, Hye-jeong, Min-a, Chan-mi and Seol-hyeon, rose to fame in January thanks to their single “Mini Skirts,” after barely being recognized in the K-pop scene since their 2012 debut.

Many industry insiders noted that the band’s recent success came from a shift to a sexier style. The provocative choreography for the recent single was banned by public broadcaster KBS.