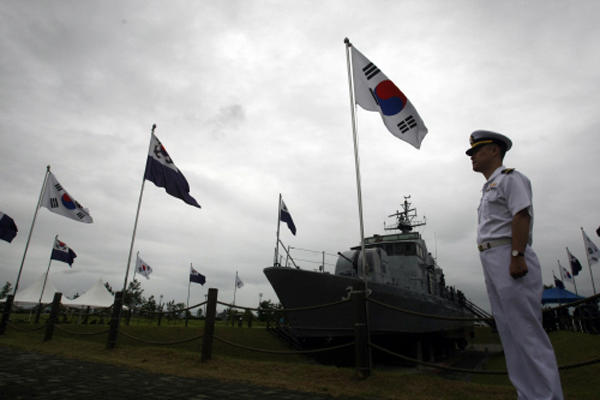 project to remember the Second Battle

Two World Cup events later, the Korean film industry is finally working on a project to remember the Second Battle of Yeonpyeong, a maritime confrontation between North and South Korean patrol boats along the disputed boundary near Yeonpyeong Island in the Yellow Sea in 2002.

The skirmish happened during a sultry night in June when the Korea national football team was playing against Turkey for third place at the Korea-Japan FIFA World Cup. Six South Korean soldiers lost their lives during a battle when Communist patrol boats crossed the Northern Limit Line (NLL), the disputed western maritime border between the two Koreas.

According to industry insiders, actor Jin Goo of the recent thriller “The Target” and Lee Hyun-woo, famous for his role in the 2013 film “Secretly Greatly,” have been cast as the leads.

However, the film had a lot of obstacles last year, as some distributors dropped out of the project due to financial problems. But NEW, an emerging film distributor that was behind the megahit film “The Attorney” (2014), decided to support the project.

As soon as the production team comes up with the final lineup, director Kim Hak-soon will start shooting.