Rumors of a Psy comeback circulating

Rumors of a Psy comeback circulating 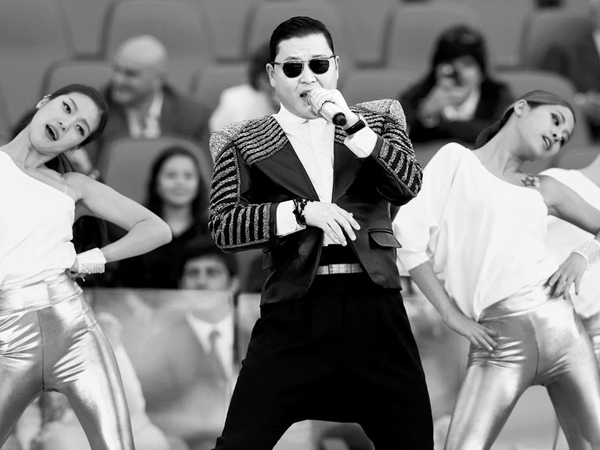 Park Jae-sang, better known as his stage name Psy, will return next month, said multiple sources of media reports in the United States.

Rumors of the rapper’s comeback became clearer when ABC’s production team revealed that Psy would be starring on the late-night talk show “Jimmy Kimmel Live: Game Night” edition to celebrate the NBA finals that start June 5.

Joining Psy is Snoop Dogg, who was spotted at the Korean performer’s video shoot back in January, along with G-Dragon and CL of 2NE1.

Many industry insiders noted it is possible that Psy will promote his new single on the show.