‘We Got Married’ picks newest couple

‘We Got Married’ picks newest couple 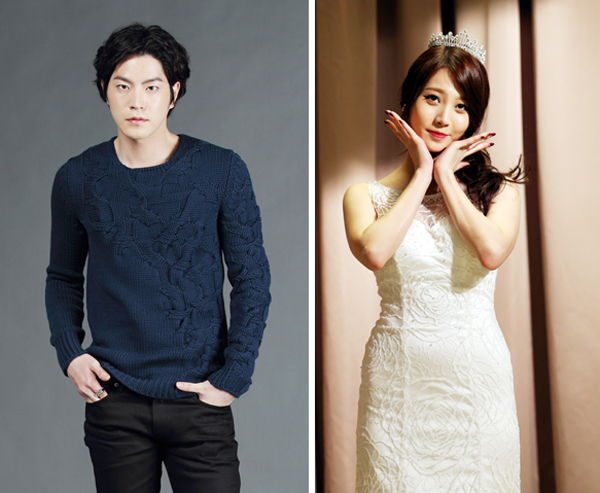 Another celebrity couple will join the MBC reality show “We Got Married” - Yu-ra of K-pop group Girls’ Day and model-turned-actor Hong Jong-hyun. According to the broadcaster, the two shot their first episode in downtown Seoul on Wednesday.

Since spring 2008, the “We Got Married” team has paired up celebrities, ranging from K-pop icons to comedians, to feature the fictional married lives of entertainers.

As singer Jung Joon-young and actress Jeong Yu-mi left the show at the beginning of the month, the production team was looking for the next rising stars to fill in the gap.

Hong and Yu-ra are considered the hottest figures in the entertainment scene by viewers in their late teens and early 20s. Their first episode of “We Got Married” will air next month.