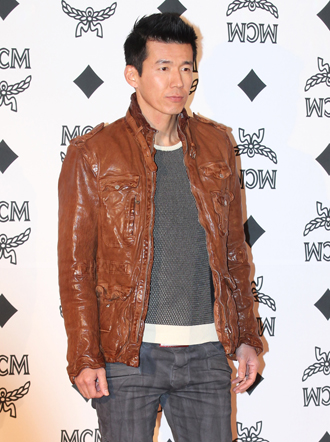 Rapper Sean from hip-hop group Jinusean will donate 100 million won ($97,637) to establish a children’s rehabilitation hospital after cycling across the country, according to his agency, YG Entertainment, yesterday.

Sean is planning to begin traveling the 430 kilometers (267 miles) to Seoul by bike from Busan on Friday. After finishing the trip successfully, he will donate money to the Purme Foundation, which is currently building a children’s rehabilitation hospital in Sangam-dong, western Seoul.

As an advertising executive of the foundation, Sean donated another 100 million won in February and attended the ground-breaking ceremony with his wife in March.

“For the upcoming cross-country event, Sean is exercising every day for two to three hours,” said the agency.

Sean is currently co-heading the Seungil Hope Foundation, which is working on building a sanatorium for Lou Gehrig patients.