Jo says yes to ‘The Insiders’

Jo says yes to ‘The Insiders’ 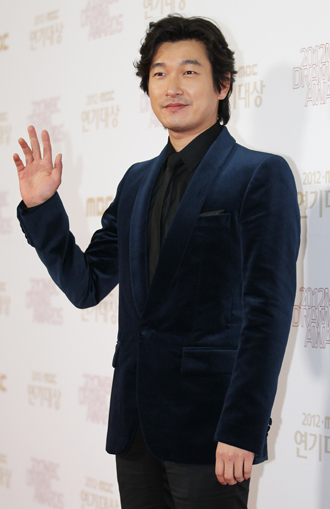 Actor Jo Seung-woo confirmed he will appear in the film “The Insiders” alongside actor Lee Byung-hun, according to the movie’s distributor Showbox yesterday.

“The Insiders” is based on a webtoon of the same title by celebrity artist Yoon Tae-ho, which focuses on all sorts of corruption in Korean society. Director Woo Min-ho of “Man of Vendetta” (2010) is taking the helm.

The film will start shooting this summer and aims to get its release early next year.