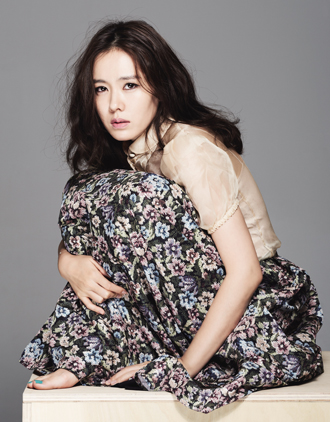 Actress Son Ye-jin will appear as a guest on MBC’s popular variety show “Infinite Challenge,” according to local reports yesterday.

Multiple industry insiders said Son joined the program’s special 2014 FIFA Brazil World Cup series as a cheerleader and participated in filming yesterday afternoon. She will reportedly join a local shooting session as well, which kicks off on June 15. The Brazil World Cup starts June 13 and lasts until July 14.

The 32-year-old actress is known to be a big fan of soccer and attended every Korea national team game during the 2002 Korea-Japan World Cup.

It is Son’s first time in three years to appear on a variety show since taking part in “Running Men” on SBS in December 2011.

Recently, Son appeared in the adventure film “The Pirates,” where she played the role of a tough thief at sea. The film opens in July.