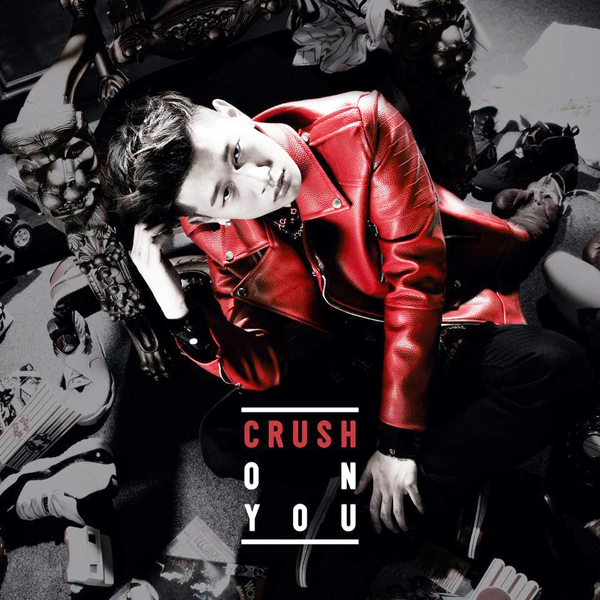 It seems like R&B is a trend in Korea this season. After Tae-yang swept online music charts with his newly released single “Eyes, Nose, Lips” earlier this week, Crush, a new artist on the local hip-hop music label Amoeba Culture, made a strong debut on the charts with his new single “Hug Me” yesterday.

The singer’s first studio album “Crush on You” has 11 tracks that feature established hip-hop musicians like Dynamic Duo, Simon Dominic, Jay Park, Zion.T, Lydia Paek, Gary and Jinbo, among others.

But Crush is the architect of the new album; as a singer-songwriter, the 22-year-old wrote, composed and arranged each song.

Even before the album hit music stores, attention toward the singer was growing, as his April single “Sometimes” did well on the monthly music chart.

Crush, who was one of the most searched names on local search engines yesterday, marked his debut on Mnet’s M. Countdown with rapper Gaeko of Dynamic Duo.