Jung Yong-hwa could return to acting

Jung Yong-hwa could return to acting 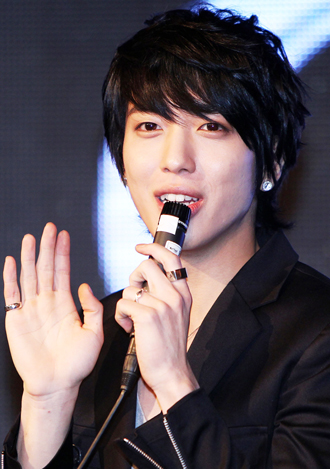 As it was reported last month, the drama is loosely based on Alexandre Dumas’ 19th-century novel of the same name; but the tvN edition will change the French setting into the 17th-century Joseon society, when public desire for social reform was at a high.

If Jung joins the show, he will play d’Artagnan’s character alongside actor Lee Jin-uk, who will play the lead role of Crown Prince Sohyeon (1612-45).

Though a lot of K-pop idols have tried acting over the years, Jung is considered unique because he debuted as an actor before he joined CNBLUE.

“The Three Musketeers” is set to air in August.