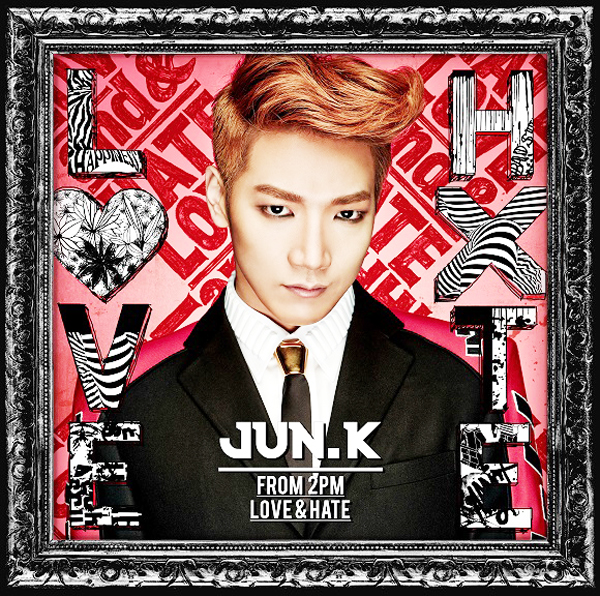 Jun. K of 2PM released his digital single “No Love” yesterday. The single is the Korean version of his latest Japanese album “Love & Hate,” which topped the Oricon daily chart on the day of its release on May 14.

“No Love” was composed by Korean and Japanese composers, and had been arranged by Kim Chang-dae aka Super Changddai, the music producer who has worked with leading K-pop artists like 2PM, Beast, Miss A and 2AM.

Debuting under his birth name Kim Jun-su of boy-band 2PM, he changed his legal name to Kim Min-jun in 2012, and has adopted Jun.K as his stage name since then.

However, Jun.K’s “No Love” wasn’t able to rank in the top 100 of the major online music charts (Melon, Naver Music and Mnet) yesterday.