To Saturday: Ninety pieces of Joseon-era white porcelain jars are featured in this exhibition, including wonho, or rounded-style jars (often called moon jars), which have always been admired by artists and the rest of society.

Ipho, or upright ceramics, which have been “somewhat neglected by the public,” according to the museum, are also on display. 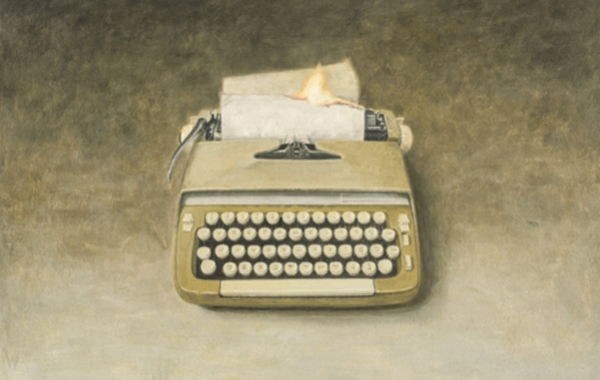 To Sunday: In accordance with its title, the solo show of Jung Jae-ho features city scenes showing the age of Korea’s rapid urbanization, the 1960s to the 1970s. Though Jung was born in 1971, he depicts objects or scenes that carry memories of his parents’ generation in unique acrylic paintings on hanji, or traditional Korean paper.

To Sunday: American conceptual artist Roni Horn is holding a solo show in Kukje Gallery’s K3 space. The artist’s cast glass sculptures, which are on display, seem as if they are made from water that has suddenly solidified, but look different from ice. “What makes these new works so captivating is their unusual yellow-green hues, a spectrum that refuses easy categorization and evokes land as well as the sea,” said Zoe Chun, director of the gallery. The six similar sculptures are all called “Untitled,” but the artist has also given them different poetically enigmatic subtitles, like “Changes in Daylight that Frighten Dogs” and “The Light that Moves against the Wind.” 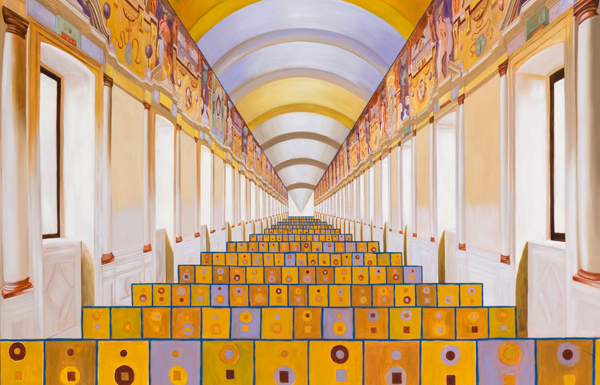 To June 29: Ten artists up to the age of 45 were invited to exhibit their works as finalists of the ArtSpectrum Award. The Leeum museum announced last month that it chose Lee Wan, 35, as the winner for a video in which he discusses the value of labor and related installation works that record the artist’s time toiling on a Taiwanese sugar cane farm.

The other finalists include Park Bo-na, who hired performers to act as unusual museum tour guides wearing tap-dancing shoes; and Song Hojun, an artist and engineer who launched a satellite without any support from the state science authorities. 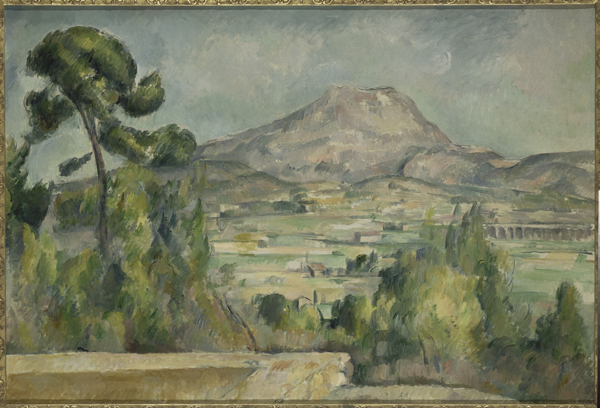 To Aug. 31: Impressionist and Post-Impressionist works are the focus of this exhibition, which show the transformation of the Western social environment, thoughts and aesthetics in the late 19th century as well as the impact they made on modern art.

More than 175 paintings, drawings and other works of craft are on loan from the Musee d’Orsay in Paris, including paintings by Claude Monet and Henri Rousseau.