3 years on, second album for JYJ

3 years on, second album for JYJ 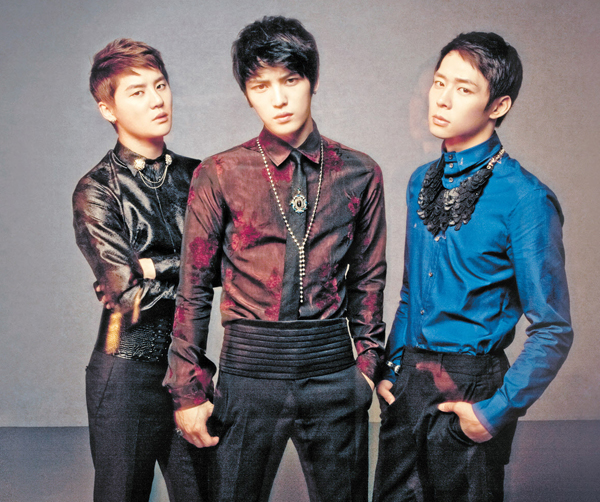 K-pop trio JYJ will release its second full-length album for the first time in three years, according to the group’s agency, CJeS Entertainment, yesterday.

The album will reportedly contain tracks from renowned composers from home and abroad and group members Kim Jae-joong, Park Yu-chun and Kim Jun-su will participate in writing the lyrics for it.

“The exact release date is yet to be confirmed,” said an associate of the album’s production team. “Currently, all members are actively preparing for the album.”

The associate also added that JYJ is planning to hold a solo concert after releasing the album, but no details have been decided yet.

During Park’s solo fan meeting, which was held June 4 in Korea to celebrate his 29th birthday, Park said, “I appreciate the fans for sending love and cheers even from unseen places.”