Friday: Roy Kim, the winner of survival audition program “Superstar K4,” will hold a concert with acoustic duo 10cm and R&B singer Junggigo. The collaboration is highly anticipated as Kim is the heartthrob of many teenagers, 10cm is a popular indie duo and, of course, Junggigo is enjoying his heyday with hit duet “Some.”

Friday: After enjoying success from his latest drama series “Inspiring Generation,” singer and actor Kim Hyun-joong, aka “Asia Prince,” is launching his annual world tour in Seoul. The repertoire will feature tracks from Kim’s studio albums, including some World Cup-themed numbers.

To Sunday: The eighth edition of the Ditto ensemble is all about Mozart. Under the title “Dear Amadeus,” the quartet will play “Serenata Notturna,” “String Quintet in G Minor” and “Divertimento.” 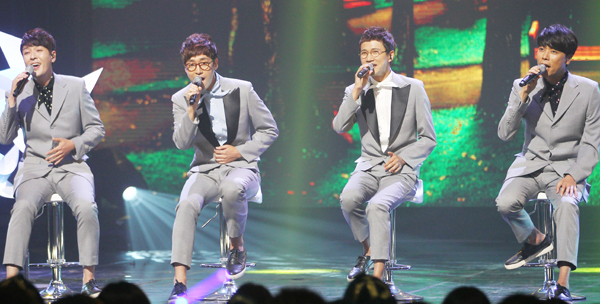 July 3 to 20: A cappella group Sweet Sorrow, which consists of four members, will woo the audience with their fourth album, “For Lovers Only.” In this small 600-seat venue, audiences will share an intimate experience with the band. 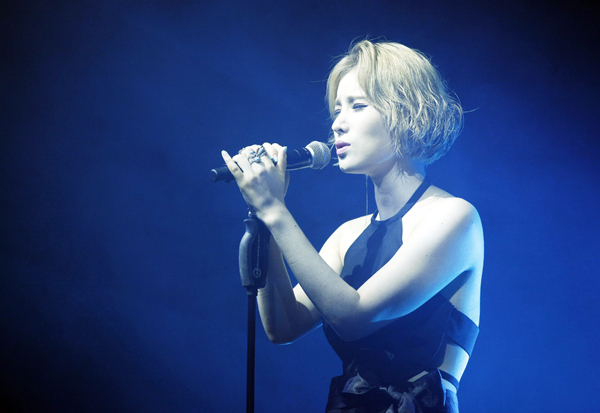 Ballad singer Gummy is holding a comeback concert after a four-year hiatus. See MUSIC, left. Provided by the organizer

July 19: Sensational ballad singer Gummy returns after a four year hiatus to grace her fans with her soulful yet powerful voice. Gummy made her debut in 2003 with the album “Like Them” and has kept her title as a top Korean singer with hits like “When You Return” and “Snow Flower.” In her solo concert she plans to share songs from her second mini-album that contains relatable lyrics and melodies.

August 2, 9 and 16: World-renowned cellist Chang Han-na reached international fame when she ranked first place in the fourth Rostropovich International Cello Competition at the tender age of 11.

Now, Chang unleashes her skills as a conductor to bring Debussy, Stravinsky and other composers’ works to life.

Aug. 8 to 10: Hyundai Card has put together a sizzling lineup for its upcoming Citybreak concert. World star Psy will play an 80-minute solo during the show and American pop band Maroon 5 will also take to the stage. Korean singers Lee Juck and Nell are also included in the lineup. 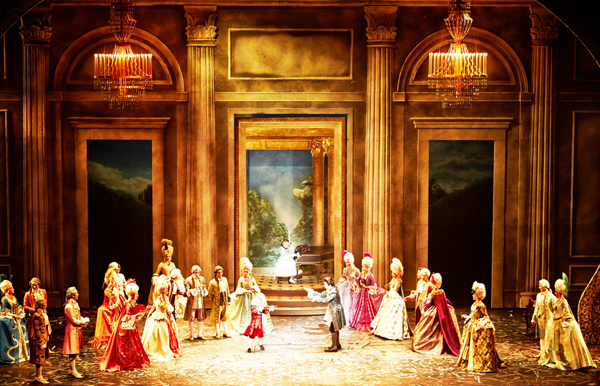 To Aug. 3: “Mozart!” is the first Austrian musical introduced in Korea. Its first performance in 2011 filled up the 3,000 seats at Sejong Grand Theater and sold out the following year, proving its incredible popularity. Im Tae-kyung, Park Eun-tae, and Park Hyo-shin play the musical prodigy Mozart who goes through a musical and emotional roller coaster ride.

To Sept. 28: World-famous rock musical “Hedwig” is back to celebrate the 10th anniversary of its launch in Korea. The show about a transgender rocker, Hedwig, and her band the Angry Inch. It was first introduced in the United States in 1998 and has been adapted countless times internationally. The musical starts at 8 p.m. on Tuesdays to Thursdays; 7 p.m. and 9:30 p.m. on Fridays; 2 p.m., 5:30 p.m. and 9 p.m. on Saturdays; and 3 p.m. and 6:30 p.m. on Sundays and holidays. There is no show on Mondays.

To July 13: Since its premiere on the West End in 1981, “Cats” has become one of the best-loved musicals in the world. The felines will once again present their extravagant show to Korean audiences for the first time in six years.

Aug. 1 to 3: Now on its sixth edition, the nation’s biggest summer rock festival starts in August. After featuring high-profile bands from around the globe through the years, music fans await the next big star to impress in Incheon. The first lineup includes the Suicidal Tendencies, Urban Zakafa and Orange Range.