As the second film of the year to zoom in on the mass foreign adoptions that began here after the 1950-53 Korean War, “Winter Garden” by Lee Ji-hyun focuses on female adoptee Cecile DeLaitre, who grew up in France.

Lee met DeLaitre when she was studying in France, and with much cooperation from her adoptee friend, she tells her beautiful tale in the most neutral light possible.

The film poses interesting questions about the way the Korean government and the agencies deal with adoptions and how ill-prepared they are for the return of adoptees.

Although Cecil is the focus of the story, various stakeholders, as well as passers-by, are quizzed on what they think about Korea’s stance on adoption.

Cecile’s mature outlook on her childhood and the circumstances surrounding her situation bring a fresh outlook to the process.

And compared with “Approved for Adoption,” the movie is much less emotionally charged.

It is a relatively new phenomenon to see adoptees as storytellers of their own experiences, and the film is a must-see for all those who have wondered about the issue. 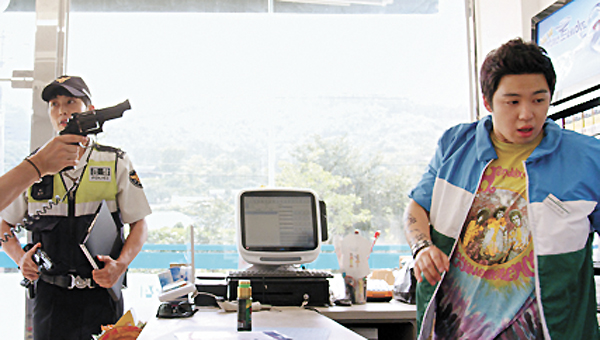 Everything from gay rights, North Korean defectors and the employer-employee relationship is examined in this black comedy, “Futureless Things.”

Sometimes through the eyes of the casual clerks, and at times through the surveillance camera, viewers will be taken through a day at a convenience store with the countless shift workers it houses in a 24-hour cycle.

A lot can be said of a person by the way they treat a convenience clerk, or so the film seems to say.

The day starts with Ha-na (Yoo Young) training newbie clerk Gi-chul (Gong Myung) on a bright, sunny day. The two youths bond instantly despite the fact that one is coming, the other is leaving.

And before long other clerks are introduced to some strange customers who seem to resemble the oddballs one could encounter in real life. 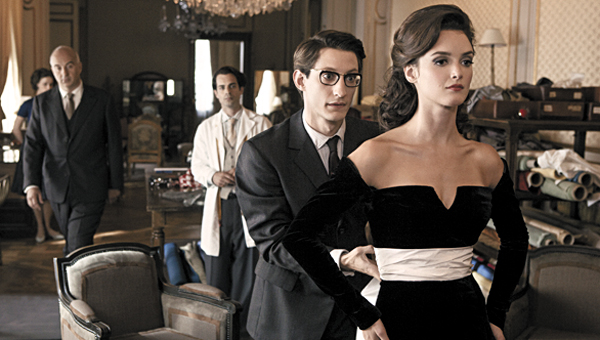 Many people already know by now that Yves Saint Laurent is more than just a French cosmetic brand that makes the vibrantly colored lipsticks that are famous in Korea these days.

However, for those who want to know more about the French fashion house founded by Yves Henri Donat Mathieu-Saint-Laurent, the disciple of France’s biggest luxury brand Christian Dior, the movie of the same name may appeal to their taste.

The film begins with the sudden death of Dior, which unexpectedly leaves Yves (Pierre Niney) having to overlook the fashion powerhouse as its chief designer. After successfully pulling off a solo fashion show under Dior, Yves sets out with his own brand and causes a sensation with just about every show he does.

Along the way, he meets the love of his life, Pierre Berge (Guillaume Gallienne), and the two start to build Yves’s brand as the most stunning fashion label in the world.

However, with Yves being overwhelmed by too much success and work at an early age, handling love, business and success simultaneously seems to come down hard on him.

And then it starts to jeopardize his relationship with Pierre as well.

From Japanese film director Daihachi Yoshida, who won the award for best new director at the 29th Yokohama Film Festival with his debut comedy “Funuke Show Some Love, You Losers!,” comes another lively movie, this time based on life at a Japanese high school.

When Kirishima, the school captain and a sports star, announces he will quit the volleyball team and disappears, it leaves the whole school in shock - just ahead of a huge match.

Trying to redefine who the “in” members at the school are without its leader is very challenging for the baffled members of the team and those at the school who liked, knew or were affected by Kirishima. 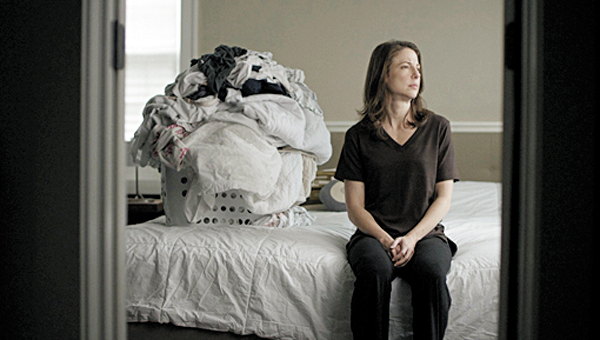 Written and directed by newbie Stacie Passon, “Concussion” contrasts the familiar with the unexpected.

The familiar part of the film is that its domineering theme is a midlife crisis, which shows an ubiquitous story of how life can get boring when you’re married and raising a child.

The unexpected part is that the couple focused upon in the movie are both females, and also that the protagonist, Abby, (Robin Weigert) is leading a double life as both a quiet housewife and a high-end escort who privately greets clients in a luxurious guest house she purchased in Manhattan.

But one day, Abby meets a new client, the extremely attractive Sam (Maggie Siff), the parent of a child at her offspring’s school, and starts to form genuine feelings for her.

With emotions swirling inside her, Abby can no longer maintain the strict boundary she built between her two separate lives.

While her ex-husband Tom Cruise does well at the local box office with his blockbuster “Edge of Tomorrow,” Nicole Kidman transforms into legendary Hollywood icon Grace Kelly (1929-82) - aka the Princess of Monaco - in the new film “Grace of Monaco.”

Directed by French director Olivier Dahan of the 2007 movie “La Vie en Rose,” the film follows the life of actress-turned-princess Kelly, whose married life comes under serious crisis when she tries to return to Hollywood to join an Alfred Hitchcock film.

“Grace of Monaco” marks Kidman’s step back into the limelight since last year’s collaboration with Korean director Park Chan-wook in “Stoker” (2013). 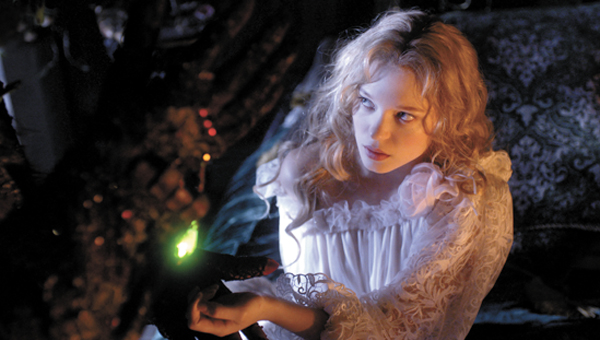 Beauty and the Beast (ALL)

The well-known fairy tale “Beauty and the Beast” is transformed into a live-action film, but this time, not under Disney’s direction.

Based on Jeanne-Marie Le Prince de Beaumont’s traditional French fictional story, Christophe Gans elaborates on the legendary love story of Belle and the Beast in this 113-minute film.

Gans has concentrated on coming up with appealing graphic effects in his version of the fairy tale, thus stressing visual arts.

It will be interesting for local Disney fans to compare and contrast the two while watching the film.

Korea’s most beloved French star Vincent Cassel plays the Beast, while Lea Seydoux plays the titular role, Belle. The film was screened at a competition during the Berlin International Film Festival in February.