Singapore a success for 2NE1

Singapore a success for 2NE1 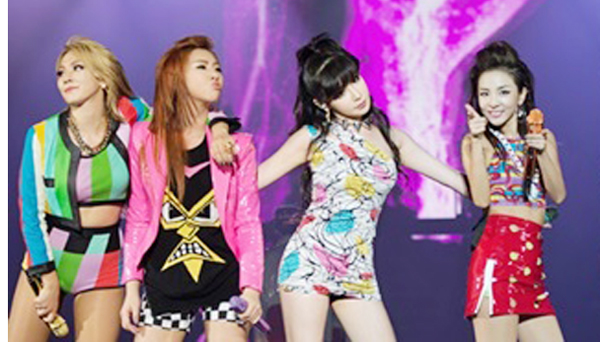 Korean girl group 2NE1 held their first Singaporean concert in two years as part of their world tour “All Or Nothing” on Saturday at the Singapore Indoor Stadium.

The concert opened with “Crush,” the lead track of 2NE1 latest full-length album of the same title, and featured more of the group’s popular songs such as “Fire,” “Clap Your Hands” and “Pretty Boy.” The four members also added twists to songs like “Come Back Home” and “If I Were You” by presenting them in acoustic versions.

During the show, local fans reportedly showed their enthusiasm by singing along to the songs in Korean and lighting up the stadium with their cell phones.

When the group’s leader CL, or Lee Chae-rin, was asked about how she handles her critics, she said, “I am now very used to it, but I try to be better for my fans.”

In July, the four girls will continue on their world tour at Japan’s Yokohama Arena.