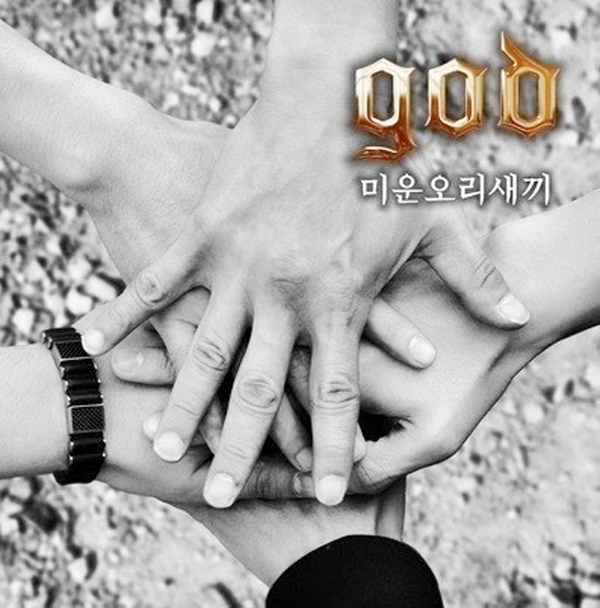 “G.o.d has already filmed two music videos of the songs that are listed in their eighth album,” said an associate of the group. “When we filmed the two music videos, we were thinking about making another two films showing the footage of the five members starring in the music video. We will unveil two official music videos and two more of the ‘making film’ versions.”

Previously, g.o.d has pre-released “Ugly Duckling” for their upcoming album set to be released on July 8, which is g.o.d’s return to the local music scene for the first time in nine years.

On July 12 and 13, the five members will hold their solo concert in Jamsil Subsidiary Stadium, which recorded a sellout upon opening of its ticket sales.