Did Park Bom bring in drugs?

Did Park Bom bring in drugs? 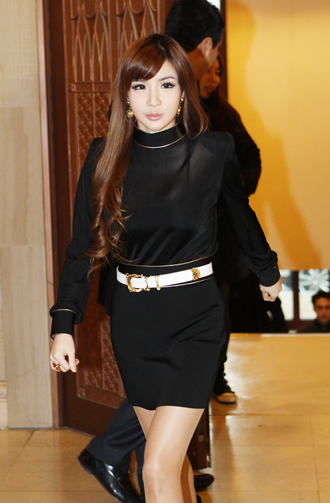 According to the Segye Ilbo, “Park Bom was caught by customs officials at Incheon International Airport trying to bring in 82 pills of amphetamines through international mail from the U.S. on October 12, 2010, and prosecutors released her without punishment.”

Later that the day, Yang Hyun-suk, the head of Park’s agency YG Entertainment, refuted the report by posting an official statement on the agency’s blog saying that the pills Park received from her mother and grandmother in the United States were just part of the regular medication she has been taking since she witnessed a close friend die a long time ago.

“What kind of a mother or grandmother would deliver illegal drugs to their daughter?” Yang said. Yang also added that Park has replaced the amphetamines with prescription medication from local hospitals after finding out that they were not allowed to be imported.

Amphetamines are a brain stimulant that were originally developed to treat sleep disorders or hyperactivity, but the medication also carries serious side effects both physically and mentally.