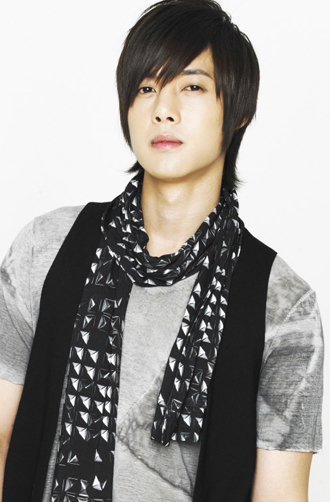 Hallyu, or Korean Wave, “Prince” Kim Hyun-joong is set to make a comeback to the local music scene on July 11 with his fourth mini-album “Timing,” according to local reports yesterday.

“In the new album, Kim will trace the past 10 years of his music career and will also suggest how he is going to direct himself in the future as a singer,” said his agency, Keyeast, in a statement.

According to the agency, “Timing” will encompass music genres ranging from dance to urban hip-hop to acoustic ballads. It added that one of the tracks, “Nothing On You,” will be a love song devoted to his fans.

To add a global appeal to the album, Kim has collaborated with lyricist Peter Daily, who works with popular U.S. hip-hop group Far East Movement, and Brent Paschke, an honorary guitarist for renowned musician Pharrell Williams.

Kim recently topped Oricon’s daily chart with his fourth Japanese single “Hot Sun” and is currently on a world tour around 11 cities in seven countries.