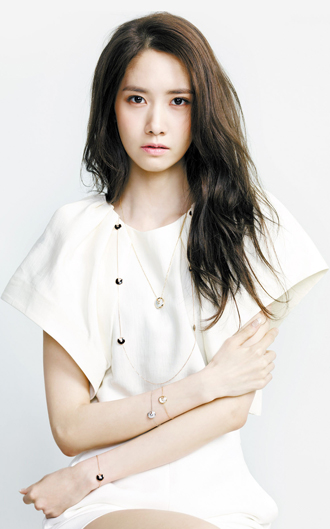 Instead, the 24-year-old actress has confirmed that she will appear in the Chinese-Korean rom-com “Goodbye Ani” (working title). Industry insiders said yesterday that Yoo-na declined the offer to play Noda, the drama’s female lead. Its production company is Group8.

With the strongest candidate to play Noda turning down the offer, Korean actress Shim Eun-kyung is once again being considered for the role. She also declined the offer earlier this month.

“Nothing has changed since the first talks for ‘Nodame Cantabile’ were initiated,” said Shim’s agency BH Entertainment. “Shim’s schedule may have changed, but still, it will be hard for her to appear in the film.”

“Nodame Cantabile” is a classical music-inspired drama based on the Japanese manga of the same name by Tomoko Ninomiya. It was also made into a drama in Japan and featured popular actors Ueno Juri and Tamaki Hiroshi in its lead roles. The drama became an instant hit and was later adapted into an animation, computer games and more.