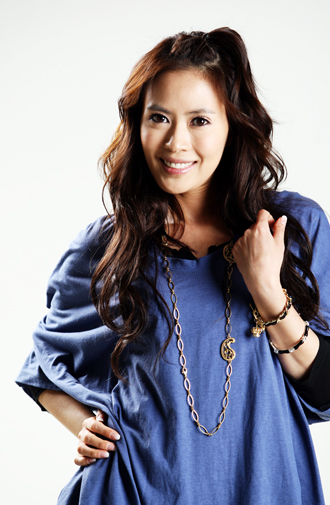 The cause was gastric cancer, her family said, which she was first diagnosed with last year.

At the time of her death, Yoo was surrounded by her husband, family members and close friends.

On Monday, the media publicly announced that she had been battling her illness for months, overcoming some critical complications. However, she ultimately lost her fight with cancer, passing away around 8 a.m. yesterday.

Yoo first found out that she had Stage 4 gastric cancer last October during a regular physical exam. She underwent surgery and was later able to resume her normal activities after she was discharged from Severance Hospital in Sinchon, northwestern Seoul.

However, her condition had recently deteriorated, her husband told the press this week, and she was checked back into the hospital earlier this month to receive additional treatment.

Ilgan Sports, an affiliate of the Korea JoongAng Daily, said Yoo had previously undergone surgery to remove the cancerous cells, though by that time it had spread to other parts of her body. She then continued with chemotherapy.

Yoo first made her debut at 17 years old as a member of the singing group Punsudeul (Idiots) in 1989, when she was still in high school. Afterward, she worked to expand her presence on stage, joining the group Cool in 1994 and catching the media’s attention with her shaved head, a bold hairstyle rarely seen on female celebrities.

She left the group a year later, going on to make up one half of the duo US. 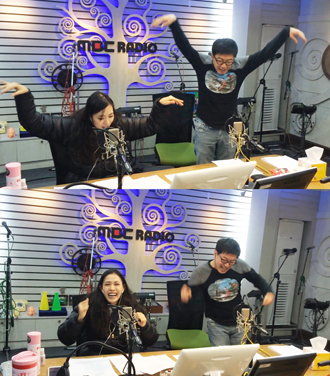 Yoo went solo in 1999 with her hit song “Emotion,” which contributed to the nationwide spread of techno music.

She then branched out in the entertainment industry, showing off her comedic timing in a number of talk shows.

More recently, she appeared in the KBS drama “The Fugitive of Joseon,” which ended its run in June last year, and hosted the MBC radio show “Good Weekend, It’s Kim Kyung-sik and Yoo Chae-young.”

She stepped down from the program last week after a year and a half.

News of the entertainer’s death rippled through the industry, and many celebrities took to the Internet yesterday to express their condolences.

“I let go of a good friend of mine today,” singer Joo Young-hoon wrote on his Twitter account. “It is raining today as if everyone is mourning.”