Zo In-sung gets a birthday surprise

Zo In-sung gets a birthday surprise 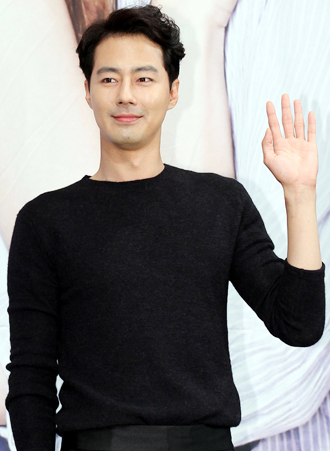 For the actor, whose birthday fell on July 28, the set’s staff prepared a video put together with footage from the drama and played it right at midnight in celebration.

Before playing the video, crew members tricked Zo into believing there had been a complaint regarding filming in order to catch him off-guard for the surprise.

Other members recorded Zo’s reaction on video, which was released yesterday on the drama’s website.

“I’m happy that everyone took [the time to prepare] for the surprise, and I’m also glad that this has gotten me to get to know the staff members better,” said Zo.

“I will pay them back by putting more efforts into filming.” Zo currently plays a role of popular writer and radio DJ Jang Jae-yeol, who falls in love with a psychiatrist played by actress Gong Hyo-jin of the MBC drama “The Greatest Love.” The rom-com airs Wednesdays and Thursdays at 10 p.m.