Kogas sold 10M barrels of oil in the last 4 years

Kogas sold 10M barrels of oil in the last 4 years 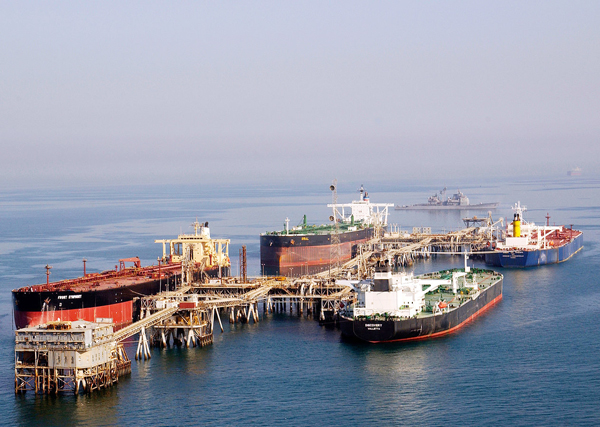 Oil tankers approach drilling and processing facilities at the Zubair oil field in southern Iraq. The facility is under construction there and will boost capacity up to 850,000 barrels per day once it is complete. Provided by the company

Yesterday’s sale of 450,000 barrels of crude oil marked an accumulative 10 million barrels in crude oil sales - worth about $1 billion - over the past four years for Korea Gas Corporation (Kogas).

In 2010, Kogas inked the final contract to develop and manage the Zubair oil field, located in southwestern Iraq as part of an international consortium. Along with Kogas, the group is made up of Italy’s state-run oil producer Eni SpA, the United States Occidental Petroleum Corporation and Iraq’s government-run Missan Oil Company.

Under the contract, the oil field is projected to produce around 6.5 billion barrels of crude oil by 2036, and Kogas holds about a 23 percent share in the project.

The oil field has been producing 330,000 barrels of crude oil every day, but the consortium is working to boost its production capability to 850,000 barrels per day.

A team of Korea’s largest builders, including Samsung Engineering and Daewoo Engineering and Construction, jointly signed a contract worth $589 million in April to extend the facility.

When construction is completed in 2017, it is estimated that Zubair will be one of the world’s largest crude oil production sites.

Kogas’ second oil field facility in Basra, Iraq, will begin operations by the end of the year.