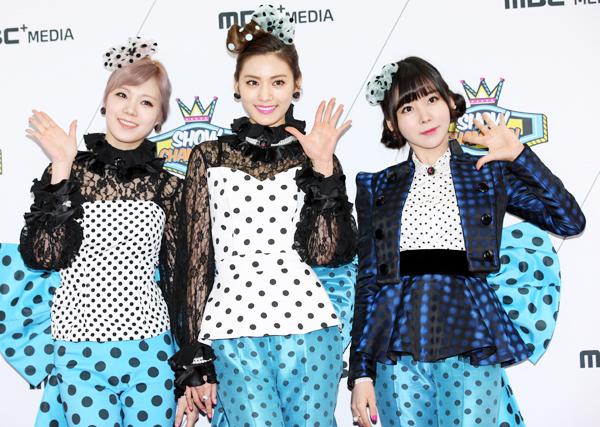 Orange Caramel, a subunit of the girl group Afterschool, will release its fourth single on Aug. 18.

It has been about five months since the three members of the subunit group, Raina, Nana and Lizzy, released their most recent mini-album “Catallena,” which ranked high on many music charts in Korea.

The new song, “Do as I Do,” will again be very cheerful, just like the group’s previous offerings.

“We have also created some easy dance moves that anyone regardless of age can learn and follow,” said the group’s agency, Pledis.

After releasing the EP, the group will make many TV appearances to promote its newest work.