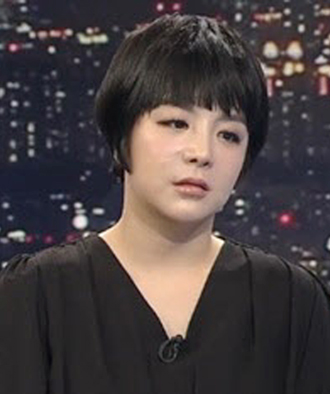 TV star Amy, whose real name is Lee Yoon-ji, has been cleared of abusing the sedative propofol, a substance that is illegal to use in Korea without a prescription.

Amy was found guilty of abusing the substance in November 2012 after a separate accusation was made. She was ordered to serve an eight-month suspended jail sentence with two years’ probation.

The recent accusation was made by a staff member at a hospital where Amy was undergoing plastic surgery. The celebrity denied the charges.

The Gangnam District Police Precinct said yesterday that it had received a tip that Amy was abusing the substance again and had held an investigation.

“However, we have not found any suspicions during the investigation, so we are going to recommend the local prosecutors’ office not to prosecute,” the police agency said.

The police checked submitted phone records of the accused as well as text messages, but it was unclear if she was indeed taking the substance again.

“Her urine and hair samples also showed a negative response to propofol according to the assessment by the National Forensic Service,” said the police.