AOA parties on its birthday

AOA parties on its birthday 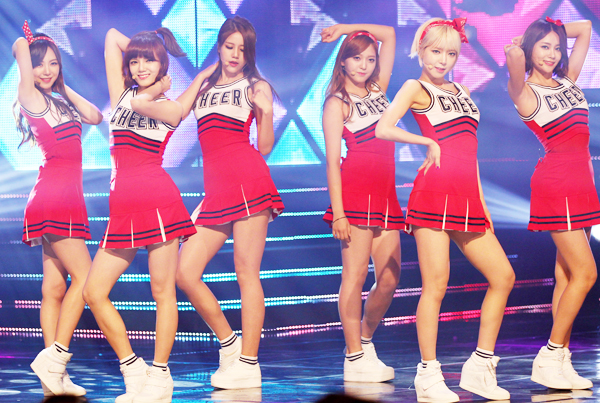 Girl group AOA held a party of its own on Saturday to celebrate the second anniversary of its debut.

The group released photos of some members on the group’s official Facebook page and other online outlets as they sang in front of a cake. Seol-hyun couldn’t be at the party due to filming of movie “Gangnam Blues.”

“Thanks to your love the group got to last for two years,” said the group.

The group will make a Japanese debut by releasing an EP called “Miniskirt” in October. Prior to the debut, members are trying to make more contacts with fans there by performing in an A-Nation concert on Aug. 17.

For its Japanese album, the group is working with Universal Music Japan, which previously worked with other K-pop groups including Girls’ Generation and Kara.