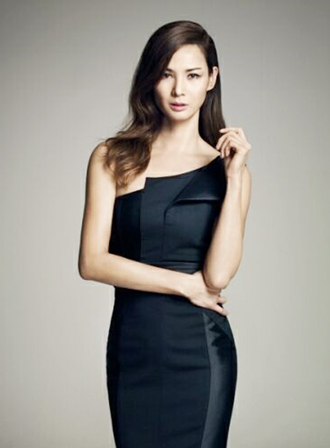 Former supermodel Lee So-ra will be stepping down from a reality show “Roommate.”

Lee has recently told production staff with the program, which appears on SBS, that she will step down due to her other arrangements.

She recently decided to be a host on a golf program on cable channel J Golf. Her first show was early this month in a program that started in 2005.

The production team of the entertainment show has not yet decided on whom to add on the show. It had been one member short after Park
Bom of girl group 2NE1 decided not to join.

“We are open for many different scenarios and maybe a further talk on [considering] reformatting the show,” said an official affiliated with the show to a local media outlet yesterday.