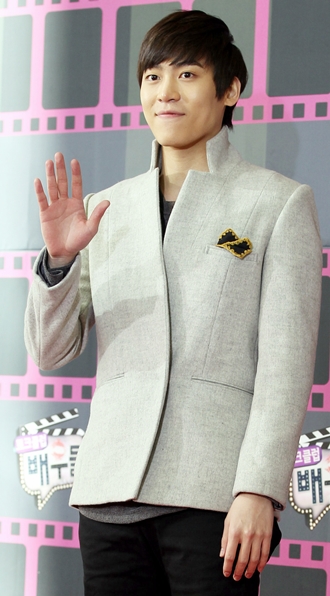 Singer John Park will be back on stage next month after a year away. His return to the music scene comes after the release of his first full-length album “Inner Child” in July, his debut after he became the semi-finalist on survival audition program ‘Superstar K2,” which ended its run in 2010.

His agency, Music Farm, said that Park has almost completed the recording and is now looking to set a date for the album’s release. It said that the album will show a new side of the singer.

The EP, which is titled “U,” is inspired by Brit Pop, an alternative rock music genre developed in the 1990s in the U.K. The agency explained that the new song will allow the singer’s low-toned voice to stand out more and will show detailed changes in the singer’s emotions.