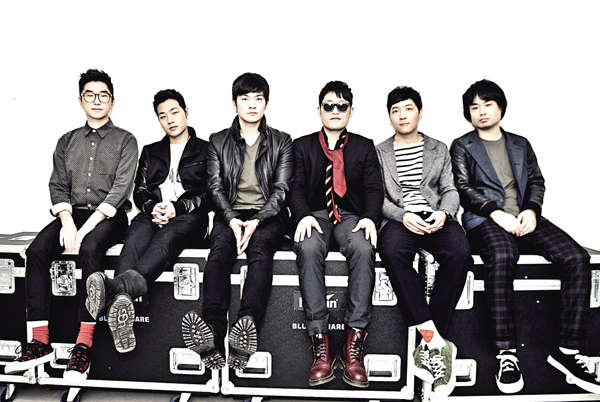 Jang Kiha and the Faces, who recently came back with their third album, will tour the country for concerts in five cities, starting from Seoul. See MUSIC, left. [JoongAng Ilbo]