Agencies gear up to promote artists

Agencies gear up to promote artists 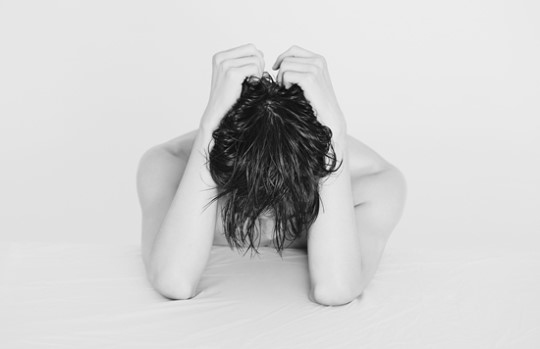 In a black-and-white teaser from SM, a man sits crouched with his head down. SM also uploaded the message, “New male solo artist from SMTOWN” onto its official Facebook and Weibo accounts.

Meanwhile, YG’s teaser image depicted a set of numbers with the phrase of “Who’s Next?”

The comeback date for the yet-to-be announced YG musician is Nov. 11. No other information has been provided. The tactic is often used by YG as a marketing strategy to entice its fans.

Industry insiders have speculated that Psy or the boy band Big Bang might be slated for a significant reboot.