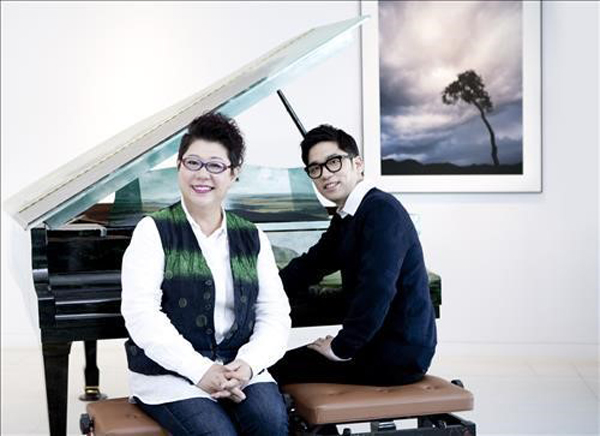 Titled “Vase,” the love song was written and composed by Lee.

Prior to her first official comeback in eight years, Yang has been releasing projects with younger stars every month. The 62-year-old singer released a track last month with singer-songwriter Yoon Jong-shin, who helped her create it.

Yang also wrote, “There are many faces of love. There is this young love, but there is another love that is like an old tale.”

Yang debuted in the music scene in 1971 when she was a college student and became popular with her full-bodied voice. Lee is a famous singer-songwriter, but his popularity reached new heights this year after he appeared on the reality TV show “Youth Over Flowers.”