Kim Woo-bin to star in ‘Technicians’

Kim Woo-bin to star in ‘Technicians’ 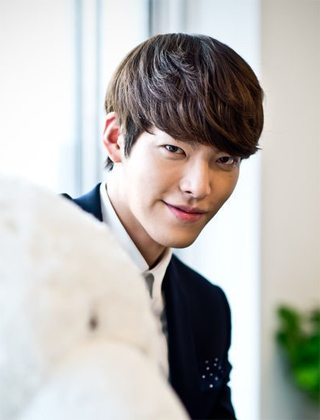 Kim Woo-bin seems like he is one of the busiest actors around these days.

The 25-year-old has had a productive year, appearing in the film “Friend: The Great Legacy” after the popular TV drama series “The Heirs” last year, and he is now returning to the screen with another new movie, “The Technicians,” which will hit theaters nationwide next month.

At a press event for the movie scheduled on Nov. 18, Kim will promote the film in which he teams up with veteran actors such as Kim Young-chul and Go Chang-suk.