Enes Kaya denies being an adulterer

Enes Kaya denies being an adulterer 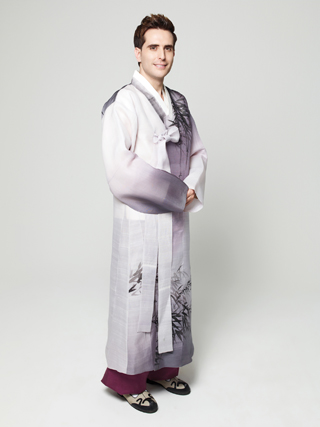 Turkish TV star Enes Kaya, who is caught up in an adultery scandal, appointed a lawyer on Thursday and said he would take legal action against people who spread groundless rumors about him.

Lawyer Heo Jeong-hyun, who represents the 30-year-old, said in a press release, “Kaya thought posts on the web were part of the public’s love [for him], so he did not comment on the rumors. Because the rumors are spreading, however, he has decided to take legal action.”

Responding to comments that Kaya left for Turkey after the adultery accusations, his lawyer said, “He is currently in Korea with his family and never attempted to leave the country.”

Kaya decided to walk out of all the shows he was appearing in on Tuesday so as not to cause trouble to the people he was working with, the lawyer added.

The adultery rumors surfaced on Monday after a 30-year-old woman wrote a post online claiming she was in a romantic relationship with Kaya.

The woman wrote that she thought Kaya was single when she was dating him but later realized he was married after he revealed it on a TV show.

After the post went public, other women also uploaded messages allegedly from Kaya and said they were in a relationship with him and had not known he was married.

The 30-year-old woman who uploaded the post on Monday appeared on a TV entertainment show Wednesday night and said she has known Kaya since 2011 and that they have been in contact since then.

“I later realized his wife was pregnant back then [in 2011], but he kept asking me to go on a date,” she said.

She also shared a voice file of Kaya talking to her. An expert who analyzes voices appeared on the entertainment show and said it was Kaya’s voice.

Kaya, who is fluent in Korean, had been taking part in a few TV shows, including JTBC’s popular talk show “Non-Summit.”