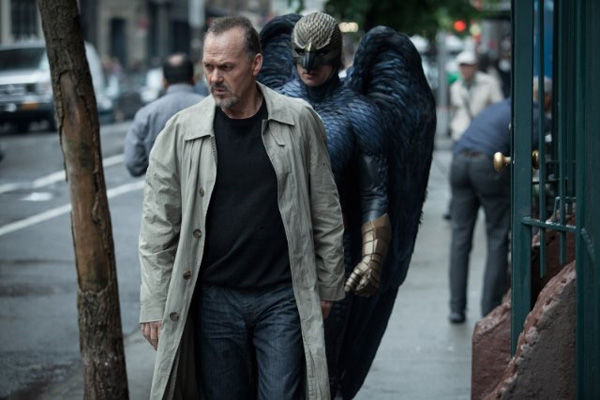 LOS ANGELES - From “Birdman” (shown in the photo) to “Unbroken,” the American Film Institute (AFI) selected an eclectic range of films already gaining momentum in the Hollywood awards race as its top picks for 2014, the organization said on Monday.

Breaking the traditional selection of 10 films for the first time, the annual AFI list compiled 11 picks, including “American Sniper,” “Boyhood,” “Foxcatcher,” “The Imitation Game,” “Interstellar,” “Into the Woods,” “Nightcrawler,” “Selma” and “Whiplash.”

“Unbroken,” based on the life of Olympian Louis Zamperini and directed by Angelina Jolie, earned its first notable awards mention, as well as Disney’s upcoming musical “Into the Woods” and Christopher Nolan’s space fantasy “Interstellar.”

The AFI selections, made by a jury of AFI members, scholars, TV and film artists and critics, come ahead of the Screen Actors Guild and Golden Globe nominations this week.