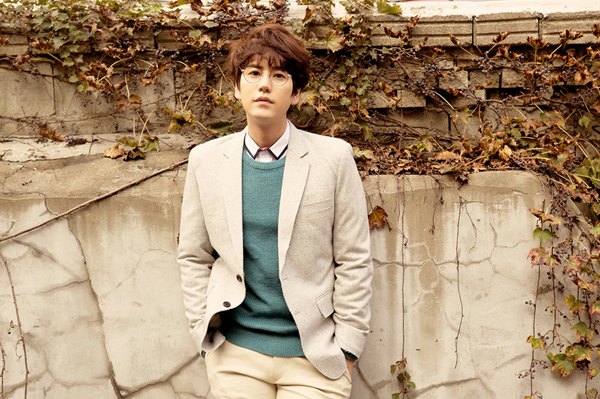 Kyuhyun, who was the host of the talk show, said, “My parents and sister are staying there, and there are about 60 rooms.”

Kangnam, a member of boy group M.I.B, who was one of the guests on the show for the day, said that the guest house “has a front yard and there is this place where you can sing a song. I really liked that place.”

Kim Gura, who was hosting the talk show with Kyuhyun, added: “He invested all the money he earned over the past 10 years into the guest house along with some loans from the bank.”

The guest house is operated by Kyuhyun’s parents.

After debuting in 2005 as a member of Super Junior, the 26-year-old singer recently released a solo album.