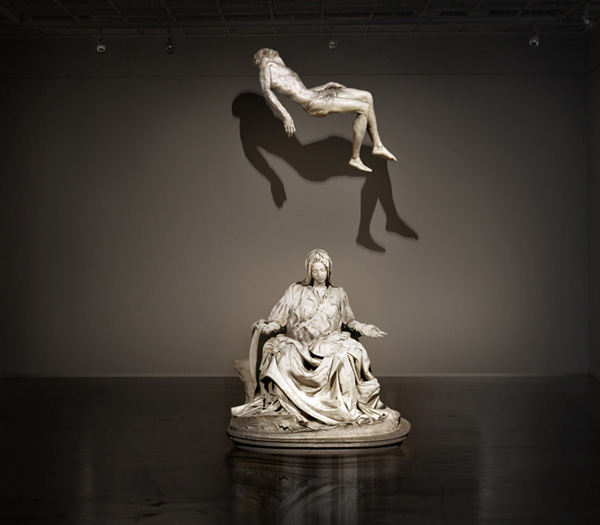 To Sunday: In this solo show, Lee Lee-nam, 45, perhaps one of the most popular local artists, presents his latest works.

Lee has been in the public eye over the last decade for his videos in which he animates paintings by old masters of the West and East, sometimes lyrically and sometimes wittily.

The artist is presenting installations that differ from his past style, as well as upgraded versions of his older animated digital paintings.

Among the former selected pieces is “Reborn Light,” which the exhibition is named after.

In the work, a TV monitor shows a man’s head repeatedly sinking into and emerging from water while he opens and closes his eyes over and over again.

Go to Gyeongbokgung Station, line No. 3, exit 3, take bus No. 1711 and get off at the Lotte Apartment stop, then walk for five minutes.

To Feb. 15: “Masters of Korean Art” features 66 paintings by 36 Korean modern artists who are most popular among local art collectors.

Admission is 9,000 won for adults and covers entry to Seokpajeong, a hanok (traditional Korean house) behind the museum that was once the summer residence of King Gojong’s father.

To Feb. 22: The solo show of Han Sungpil features about 20 of his latest photographic images, which he took during explorations of the Arctic and Antarctic. 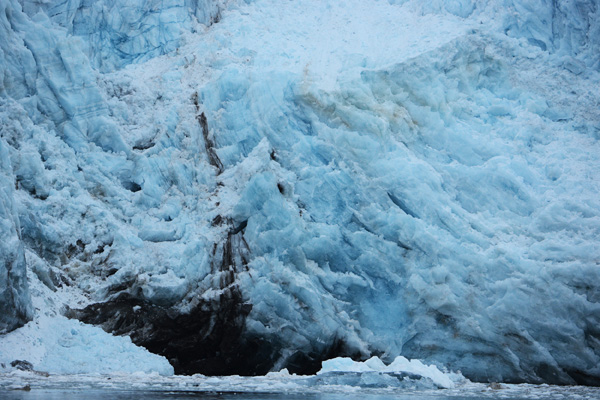 Among the exhibits, Han’s “Deception Island” series (2014) shows the ruins of a whaling station partly buried in volcanic ash on a piece of land in the Antarctic Ocean.

The photos shatter our illusions about the polar regions - white fields untouched by humans - and show a new kind of sublimity away from the power of time.

The exhibits also include Han’s latest photographic series “Weight of Time”(2013), which focuses on the layers of time condensed and frozen in the glaciers of Earth’s polar regions.

To Feb. 22: The exhibition organized by the Museum of Modern and Contemporary Art (MMCA) in collaboration with the Bauhaus Dessau Foundation sheds new light on the German art education institution’s experiments with performance and staging, which is less renowned than its legacy in architecture and commercial design.

The works on display include costumes for “Triadisches Ballett (Triadic Ballet),” developed by German Bauhaus painter and choreographer Oskar Schlemmer (1888-1943).