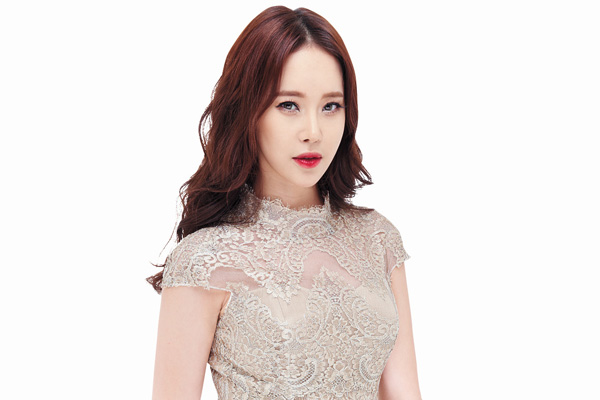 Singer Baek Ji-young will hold a concert in Tokyo in April.

According to her agency Music Works on Wednesday, Baek will perform at a show titled “The First Drama Concert.” The 39-year-old will sing all of her hits from the original soundtracks she has featured on.

Baek is often dubbed the queen of original soundtracks because all of the songs she sang have become huge hits.

The diva previously released two Japanese versions of “That Woman” and “Don’t Forget” thanks to the huge popularity of the two dramas they were featured on in Japan.

Along with her hit original soundtrack songs, Baek will also sing some of her other popular tracks.

The concert will be held on April 29 at Tokyo Ebis the Garden Hall.

“I’m so grateful that I can have a concert in Japan and communicate with my Japanese fans,” the singer said in a press release.