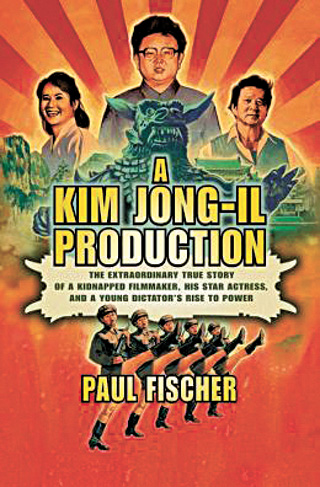 A Kim Jong-Il Production: The Extraordinary True Story of a Kidnapped Filmmaker, His Star Actress, and a Young Dictator’s Rise to Power

Before becoming the world’s most notorious dictator, Kim Jong-Il ran North Korea’s Ministry for Propaganda and its film studios. Conceiving every movie made, he acted as producer and screenwriter. Despite this control, he was underwhelmed by the available talent and took drastic steps, ordering the kidnapping of Choi Eun-hee (Madam Choi) - South Korea’s most famous actress-and her ex-husband Shin Sang-ok, the country’s most famous filmmaker.

Madam Choi vanished first. When Shin went to Hong Kong to investigate, he was attacked and woke up wrapped in plastic sheeting aboard a ship bound for North Korea.