Veteran coming out with 15th album

Veteran coming out with 15th album 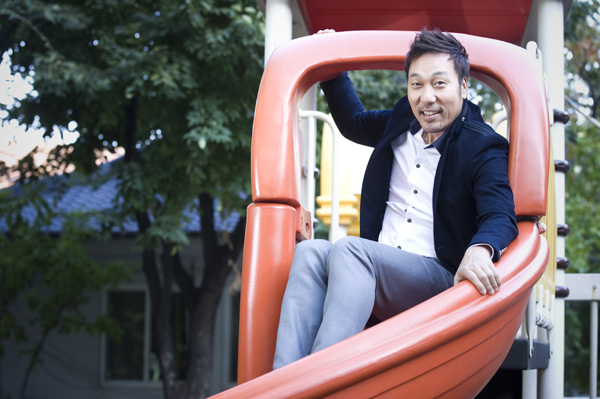 It is his 15th album, and the first in 13 years, but Lee still influences the music industry because many of his hits like “Old Love” and “Gwanghwamun Sonata” are still sung by modern artists.

According to KMOONfnd, the 58-year-old singer’s agency, the title track from the singer’s new album, will feature R&B singer Naul, a member of Brown Eyed Soul.

It is their collaboration since Naul participated in a talent show in 1996 on the popular radio show “On a Starry Night,” when it was hosted by Lee.

A high school student at the time, Naul earned the top prize on the show.

On one of the nine tracks on his new album, “She Is Coming,” Lee collaborated with Kyuhyun, of K-pop boy band Super Junior.

The album will go on sale on April 7.

After the release of the album, Lee will go on a nationwide tour starting with a concert on April 15 in Seoul.