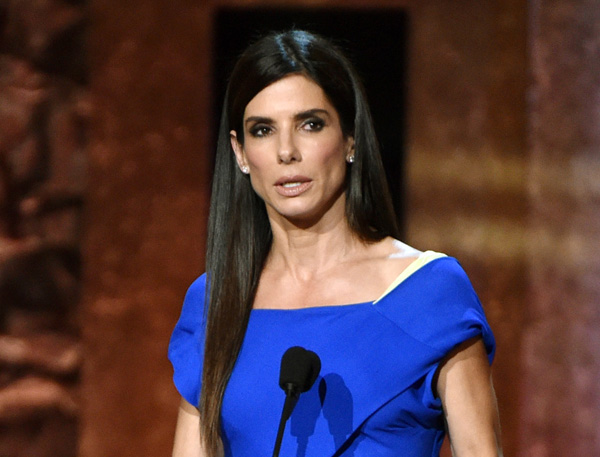 LOS ANGELES — A man clutching a love letter when he was arrested in Sandra Bullock’s home as the actress cowered in a closet and called police for help was ordered Thursday to stand trial on stalking and weapons charges.

Bork said an emergency call in which a panicked Bullock described seeing a man in her home showed that Corbett was a danger.

“I’m in my closet. I have a safe door,’’ Bullock, breathing heavily, is heard telling the dispatcher in the recording played in court. “I’m locked in the closet right now.’’

Corbett was clutching a black notebook with a two-page letter to Bullock and magazine photos of the actress when he was arrested.

A defense lawyer argued unsuccessfully to have stalking and burglary charges thrown out because Corbett was suffering from a delusion that he was married to the actress and was only trying to deliver a love letter.

Corbett, 39, who is being held on more than $2 million bail, has pleaded not guilty to all charges. He was scheduled to be arraigned again April 23 on all 26 felony counts.
AP