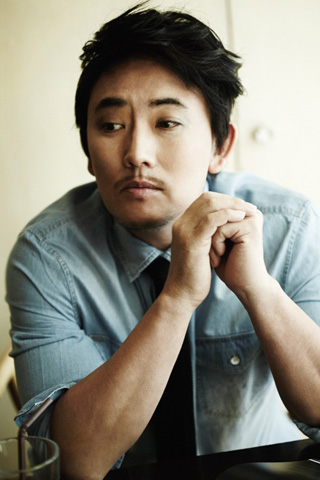 Veteran singer Lee Seung-chul, 48, is set to make a comeback in May to mark the 30th anniversary of his debut.

Lee plans to unveil his new song “Mother” on May 6 and release the rest of his newest album at the end of the month.

“Mother,” slated for release ahead of Parents’ Day, which falls on May 8 in Korea, expresses love toward the mothers who selflessly devote themselves to their families.

In addition to the release of his 12th studio album, Lee is scheduled to perform in the United States in June, starting off in Los Angeles on June 5, then moving on to Atlanta on June 9. He will wrap up the tour in New York on June 12. There, he will perform at the renowned Madison Square Garden.

Lee made his debut as the main vocalist in the rock band Boohwal in 1985 before going solo in 1998. His hits include “Fate” and “Never Ending Story.”

Lee is currently an active judge on “Superstar K,” an audition-style elimination program from Mnet.