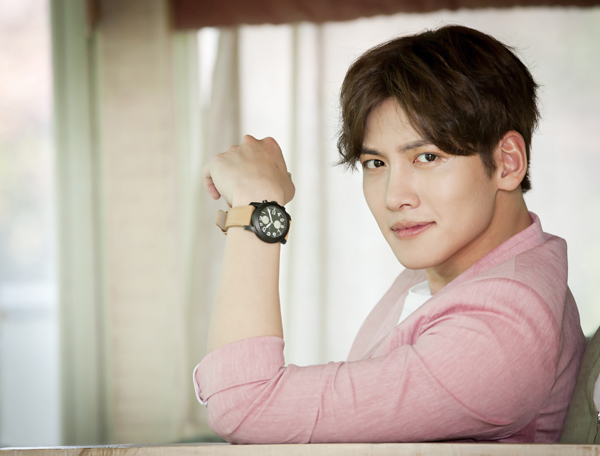 Actor Ji Chang-wook, who gained international popularity through the drama “Healer” (2014-15), is holding his first Asian fan meet-up, “This is JCW.”

According to Glorious Entertainment, Ji’s agency, the 27-year-old will hold a fan meet-up in Hong Kong on June 20 before moving on to Taiwan and Japan.

Ji is currently gaining the spotlight in many Asian countries and is regarded as a rising Korean star. He attended various international festivals in Hong Kong and Shanghai, where his fans showed him a lot of love. He even made a special guest appearance on “Happy Camp,” a popular Chinese reality program, in which many Korean stars such as Lee Min-ho and boy group Exo have appeared.

Ji started his career as a musical actor but soon made his on-screen debut through the film “Days…” in 2006.

Since then, he has participated in various films and drama series.

In addition to on-screen work, Ji is still a musical actor, too. He is currently starring in “The Days” in various regions of Korea.