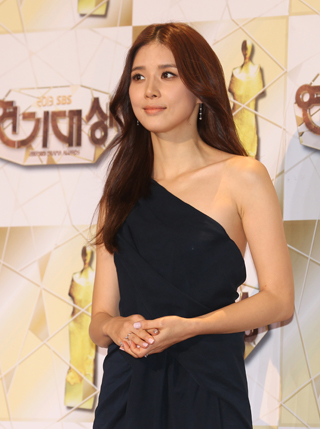 Actress Lee Bo-young’s book “Time of Love” (working title) will be released through online and offline bookstores on June 15, according to the 36-year-old’s agency, Will Entertainment.

“After personally selecting various books that Lee wants to recommend to people, she sincerely wrote her thoughts and episodes that are in relation to those books.”

The soon-to-be-released publication, a collection of essays, covers 23 books the star read between childhood and adulthood. Written over three years, it focuses on love, consolation and growth as the main themes.

A few of the 23 books Lee chose include “My Sweet Orange Tree, “The Little Prince” and “Essays in Love,” all of which are works people of all generations can easily read.

Lee married actor Ji Sung in 2013, and the two are expecting a baby this month.