Lee So-yeon to wed in September

Lee So-yeon to wed in September 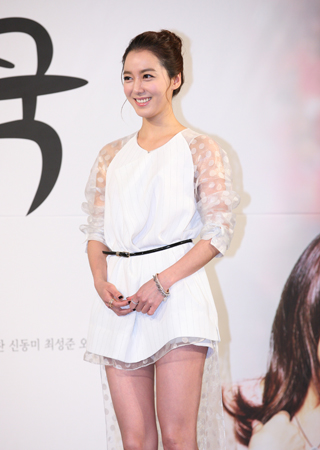 Actress Lee So-yeon will tie the knot with her fiance in September.

“Lee will hold her wedding ceremony on September 12 at a wedding hall in Gangnam District, southern Seoul,” according to the 33-year-old’s talent agency, Fantagio Entertainment.

“The actress had been very busy confirming the date of her wedding. Even though the officiant and host for the ceremony have not yet been determined, Lee is planning to make the decision over time.”

Although the celebrity publicized her wedding plans in mid-June, she officially announced the specific date on Thursday. Her groom-to-be, whom she met through her younger sister, is two years her junior. He is known to be running a business in the IT industry and is currently taking MBA courses.