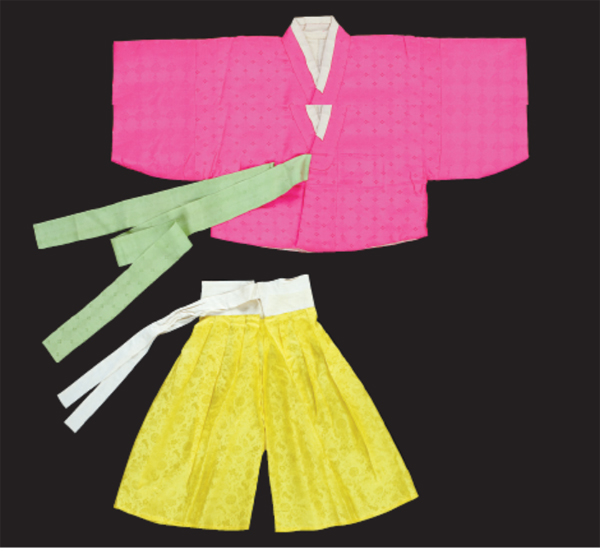 Seven pieces of clothing worn by Princess Deokhye (1912-1989) of Korea have been returned from Japan on Wednesday. The princess was the daughter of King Gojong (1852-1919) of the short-lived Korean Empire (1897-1910), also known as the Daehan Empire. The princess was married to a Japanese imperial family member but later divorced. The pieces are donated from Bunka Gakuen Costume Museum and will be kept in the National Palace Museum of Korea. Provided by the Cultural Heritage Administration