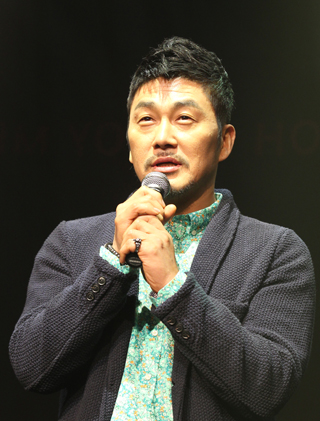 
Actors Kim Young-ho and Choi Cheol-ho will soon return to the silver screen with the new movie “Confession” (working title).

The mystery film has been slated for an August release and several stills have been released along with the announcement. 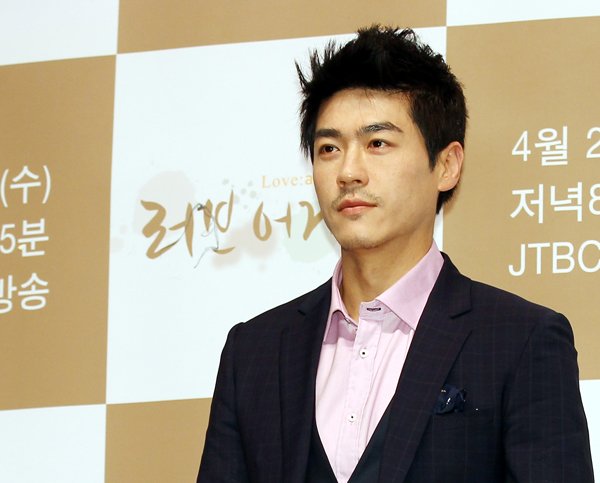 “Confession” revolves around a man, Kim, whose memory is erased after undergoing an accident. The charismatic character realizes that everything going on around him after he woke up from the accident is a lie, and he tries to find the truth.

Choi will be playing a reckless former detective trying to solve Kim’s case.

Both Kim and Choi are veteran actors who have become a familiar presence on TV in various shows. Since debuting in 1999, Kim has starred in various hits like drama series “Seo Dong Yo” (2005-6) and “Second Proposal” (2004).