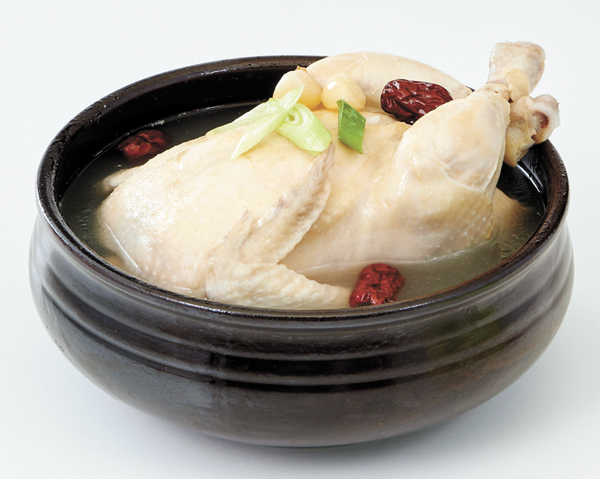 Lotte Mart, Gmarket and other major retailers are prepping for Chobok, offering popular summer foods like small young chickens, abalone and eels at discount prices. Chobok is the first of three two-week periods that are considered summer in one traditional Korean calendar. Demand for the summer goods is strong, retailers say.

Sales of astragalus root, a medicinal herb, rose 123 percent; ginseng sales were up 85 percent; and those of dates 47 percent, Lotte Mart said.

The supermarket chain said it was selling summer foods at about a 30 percent discount in a bid to increase sales, offering half a kilogram (about a pound) of young chicken at 2,800 won ($2.46) and a kilogram of domestic chicken at 7,630 won.

Gmarket, a leading online retailer, is also chiming in with offers on the same products and on duck and octopus.

Gmarket says it is selling 530 grams of Harim brand chicken at 2,500 won through July 12 with free shipping. Sales will start at 10 a.m. and 1,000 chickens will be sold at that price daily.

On Friday, it will sell a set of 1,450 grams of Harim chicken, 100 grams of glutinous rice and other samgyetang (Korean chicken soup) ingredients for 6,900 won, a 53 percent discount.

“We have prepared many convenient and prepared products at attractive prices; they only have to be heated up to eat at home,” he added.

For those looking for more extravagant foodstuffs, Hotel Shilla is offering gift sets of ingredients for Jeju nibe croaker soup, sea eel, and Wando abalone at prices from 150,000 won to 400,000 won.