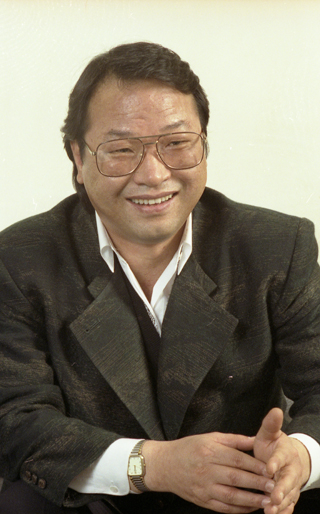 Kim, who was known to have suffered heart problems, was reported to have been delivered to a hospital on July 6 after having a heart attack.

After treatment, the former DJ struggled in the intensive care unit until 9:37 p.m. on Thursday, when he passed away.

The celebrity was described as one of the most renowned DJs in leading domestic pop music in his heyday, highly loved by listeners. Even in recent years, he continued hosting the radio program “Kim Kwang-han’s Radio Star,” which ran for a year starting in May 2013.

His coffin will be borne out at 10 p.m. on Saturday.