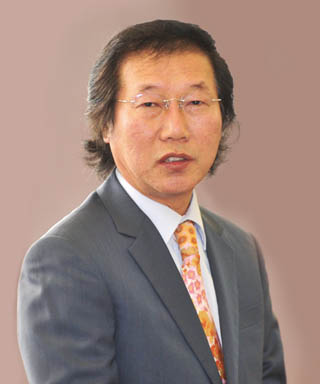 Korea Herald CEO Lee Young-man was elected the first president of the Foreign Language Newspapers Association of Korea on Wednesday.

Through various on- and off-line tools, the newly launched group will aim to strengthen the foothold of local foreign language newspapers in the fast-evolving media industry.